Lies Your Government Told You About “Prostitution And Human Trafficking” 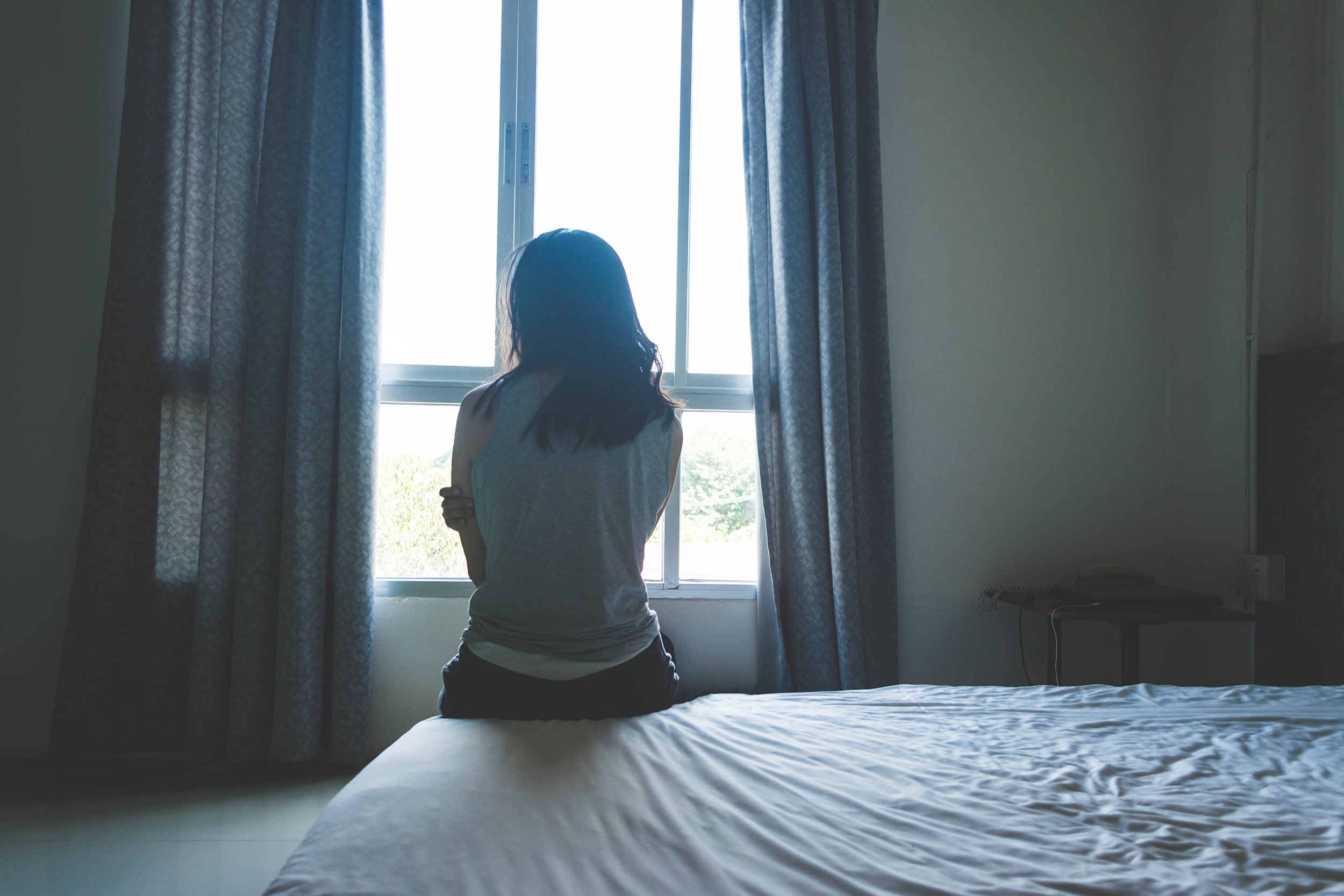 The United States House and Senate have both recently passed a bill supposedly designed to combat “Human Trafficking” in the United States. The bill is expected, with much fanfare, to be signed into law by President Barack Obama. This is one of those rare bills that (except for a short lived bump in the road over abortion access to the “trafficked victims”) has received Bi-Partisan (meaning both Democratic and Republican) support. This legislation is supposed to be a win for everyone. The streets will be safer! The innocent will be protected! The evil of human trafficking will come to an end! Right?

I hate to always have to be the voice of reasoned cynicism amid public joy, but can we start by asking a rather fundamental question here?: “What IS ‘human trafficking?”

Well…its slavery right? I mean these poor girls they’re kidnapped from their homes and kept drugged up and chained to the wall in seedy underground sex dungeons where perverts pay mafia bosses to sexually abuse them! Right?

Yea that’s complete bullshit. Horrifically, that stuff does really happen, but we don’t need new laws to deal with this problem. Any person who did the things described above could be prosecuted for kidnaping, rape, torture, false imprisonment, felony assault and probably narcotics related offenses. That person would be sentenced to so much jail time that the sun would likely explode before they saw a parole board. The real aim of this recent legislation, and all legislation of its kind, is to give more money to police departments to arrest and prosecute Americans for engaging in consensual prostitution.

Let me begin by defining a few terms that need to be used in any reasonable discussion of the issue of prostitution. Let’s start out with the big one. The word. Prostitution:

Prostitution – Definition – The act of accepting a thing of value in exchange for sexual intercourse.

Prostitution is not “victimization.” It is not “abuse” and it most certainly is not “rape.” Referring to prostitution as any of those things is immensely insulting to the actual victims of actual crimes. (I can already hear the whiny bleeding heat voice: “But no one really wants to be a prostitute. It’s degrading.”) Really?

1. First of all, if you are one of the people who says this, check yourself. Right now. You have no right to force your almost certainly religious, puritanical views of sex and sexuality onto other people, and to arrogantly assume that anyone who agrees to engage in acts that YOU would never engage in for money must somehow be a victim. One more time, CHECK YOURSELF and consider if your opinion here has any basis in reason at all. There are prostitutes working in legal brothels, both in the United States, and elsewhere in the world, who make more money than you do, live better lives than you do, and don’t need your pity. Many of them are married and have both families and friends who don’t share your prejudices about their line of work. They don’t need your help. This is even true in places like Las Vegas and other resort towns where prostitution is technically illegal, but practically ignored by law enforcement. These women are commanding upwards of a $1000.00 an hour for what they do, and their only fear is…law enforcement. More on that later.

2. Assuming, and it’s a big assumption, that no one “wants” to be a prostitute. So what? No one wants to work at McDonald’s either, and that’s where quite a few prostitutes would end up if they had to do something else. There are days (not many, but a few) that I don’t want to do my job either. The fact that a job is done for economic reasons rather than the pure joy of the experience does not make that job the equivalent of slavery or abuse.

This brings us to our next definition:

Prostitute – Definition – A person who has sex for money, where the act is not filmed and offered for public sale.

I use the term prostitute. I don’t say “working girl” or “call girl” or “lady of the night” or “trafficking victim” or any other nonsense.

Now that we have the terms defined, let’s discuss the issue: Does making prostitution illegal help to protect prostitutes?

It sounds pretty stupid when you state the issue plainly doesn’t it? That’s because it is. The idea that any person could be helped by making that person’s activities illegal, is an absurdity. A prostitute doesn’t want to go to jail any more than you or I do.

But aren’t prostitutes all being abused by pimps who beat them and get them strung out on illegal drugs? Aren’t many of them imported from the third world as sex slaves and actually kept as prisoners?

§ Think about this: Does the United States have a problem with other forms of slavery? Do you regularly hear about factory workers, or field workers being brought to the United States against their will and forced to work? Of course you don’t. WHY? Because in any above-board legal businesses, the workers unionize, organize, and protect themselves. This is a right not afforded to Prostitutes because… Say it with me… Prostitution is illegal.

With this in mind you can see the truly insidious evil present in legislation like that which has recently been passed. While the politicians all squalk about the horrors of abused sex workers, they knowingly continue to propagate the one necessary condition for that abuse to take place, the illegality of prostitution.

Why? Why do we do this? The reason is that a large percentage of the population has decided to impose their archaic morality by force, with a complete disregard for the repercussions. Let’s at least call it like it is. Prostitution is illegal because some people think they should be able to imprison other people if those people have sex for money.

Shouldn’t the rest of us end this tragic nonsense?